Poem: If I Could 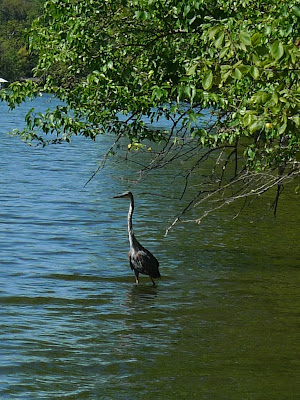 If I could write a song,
I would find notes and chords
to ease the sorrow in your heart.

If I could paint a picture,
I would mix colors to match the sunrise
then give you a canvas
brushed with the dawn.

If I could sail,
I would steer my boat across the sea
and return with soothing tides
captured in a bottle.

If I could find a sage
to explain the mysteries of life and death,
I would pay a king’s ransom
for his erudite words,
then bring them to you in a box
with a gilded lid.

If I could find the right words,
I would speak to your pain,
wrapping your sadness in lyrical prose;
pouring comforting words
‘round your wounded heart.

If I could bring your loved one back,
And allow him to live once more,
I would do that and more.

When there’s a loss so deep and raw
that nothing touches or heals,
then I would be your friend and stay with you,
sharing in your silence
until you wished to speak again. 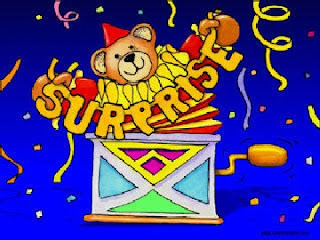 She certainly did,
at least twenty times every day,

from under the covers
and under the bed,
behind every door
the curtains and more,
she’d catch me off guard
then shout with delight,

She’d hide in the yard
behind every bush
and every tall tree,
under a bench
and next to the slide,
she’d catch me off guard
then shout with delight,

At bedtime each night
I’d read her a book,
give her a kiss,
tuck her in tight,
turn out the light,
I’d catch her off guard
then say with delight,

I knew in my heart it would always
be true,
‘cause the ‘prising thing is
a child’s a prize
all life through.

Poem: Why Does that Guy Have a Gun? 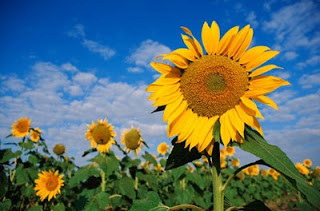 Why Does that Guy Have a Gun?


coffee shop in the suburbs,


folk music on the radio,


so did a little boy giving him


before asking his dad,


Why does that guy have a gun?


but nobody asked the guy,


he got his coffee and left


about little kids getting shot in a school?


I wondered about the law,


and whether it’s okay to carry a gun


on your hip in Ohio,


but I mostly wondered if its owner felt safer,


ready for a shoot-out on Main Street


to defend his way of life,


on a tranquil Sunday


in a coffee shop in the suburbs

I found this on Wikipedia and it was news to me:  Ohio is a traditional open-carry state. The open-carry of firearms by those who legally possess the firearm is a legal activity in Ohio with or without a license. While legal, the practice is not common in urban areas and often results in police responding.   Various cases of harassment by police on those open carrying have been documented.   Furthermore one must have a concealed handgun license to carry a loaded handgun in a motor vehicle regardless of whether or not it is concealed.
Posted by Rita at 11:14 PM 4 comments: